In May 2002 I went down to Italy with Easytrack. Our little group contained Mark Collins with his Caterham and 355, Ian Bessant in a brand new Moble M12 & my passenger Lorie Coffey. We went via the Nurburgring where my car was very good in the wet and passed many cars despite having most people’s luggage in my boot! The M12 had all kinds of problems on the way down including the wipers not working (Rainex to the rescue) and its massive thirst! My new Alpine satnav did actually work very well and quite often had a huge train of other people following me. That was all very well until it had a ‘moment’ in an Italian town where it took us on a circular route about 3 times…!

Imola was searingly hot bt the M3 ran like clockwork despite the weight and lack of power. The M12 was very fast as was a certain blue 911 was also quick. Had a very good trip back via Chamonix where we stayed in a great hotel with a minute garage where we just about squeezed in. 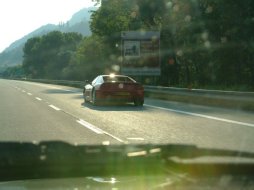 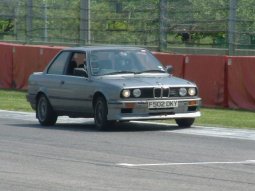 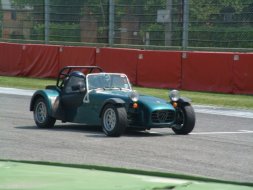 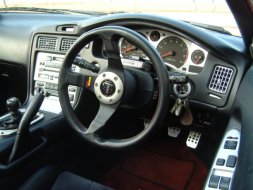 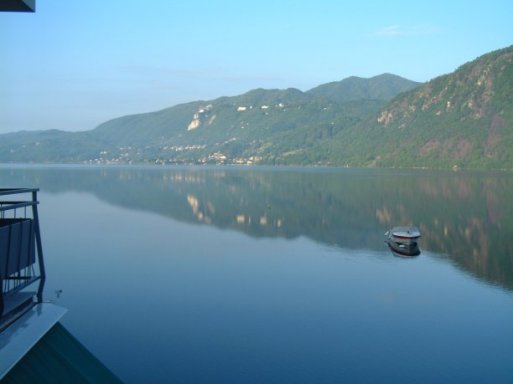 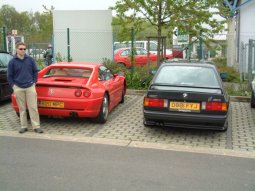 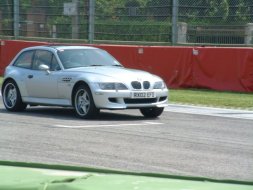 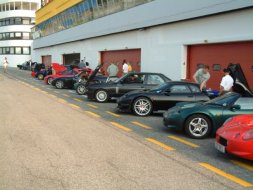 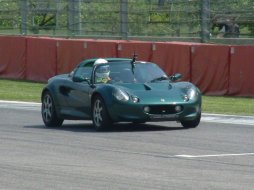 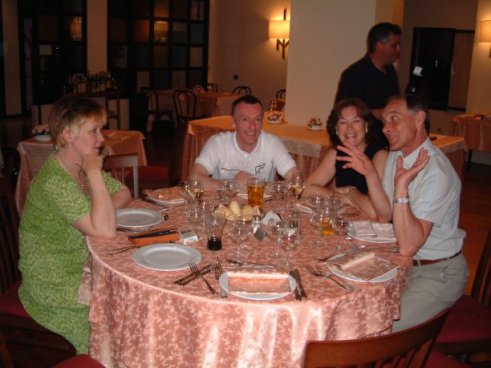 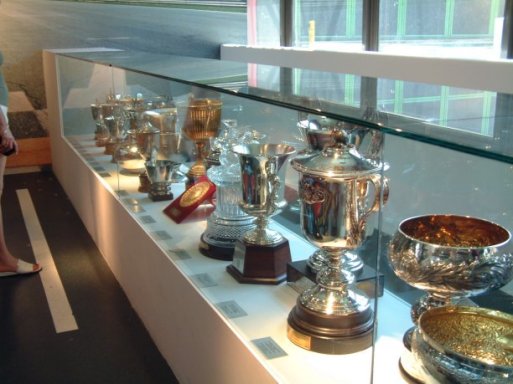 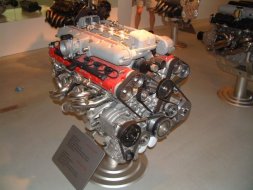 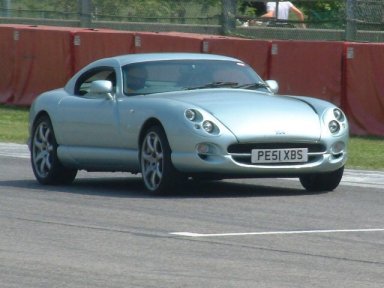 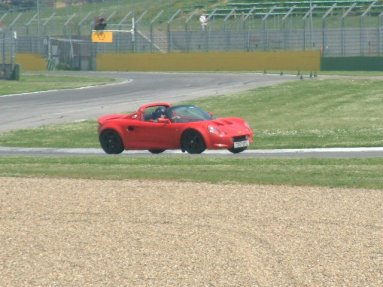