Nothing much this year as the BMW munched a flywheel in February and wasn’t fixed till June – then I sold it! Did a couple of days at Goodwood which were fun. Also organised another Goodwood Sports & Supercar Day in September when we raised £3290 for St Richards Hospital, Chichester. The 2004 charity event was held at Castle Combe in rather changeable weather but we still raised a respectable £2509 for SPARKS. For 2005 an exclusive Ferrari day at Goodwood was planned but never came to fruition.

The ADR3 which I paid for never materialised and it took me 7 months to get the money back off them – amazing they remained in business but did so for a while.. 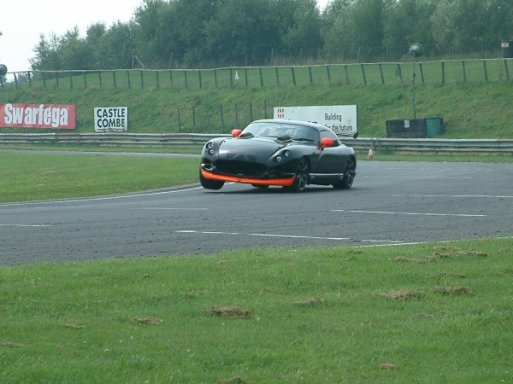 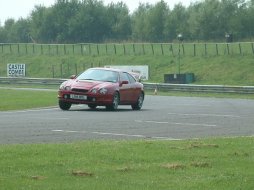 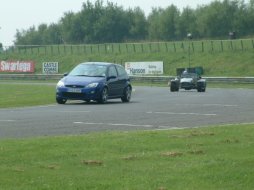 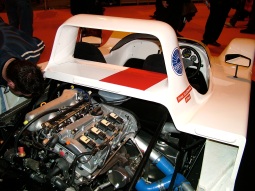 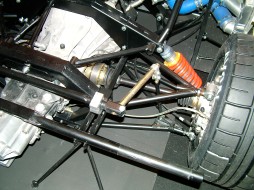 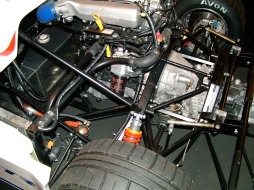 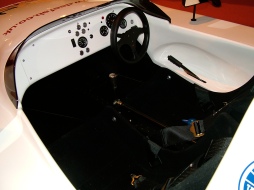 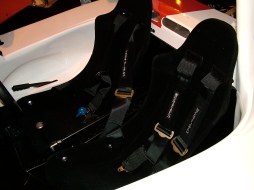 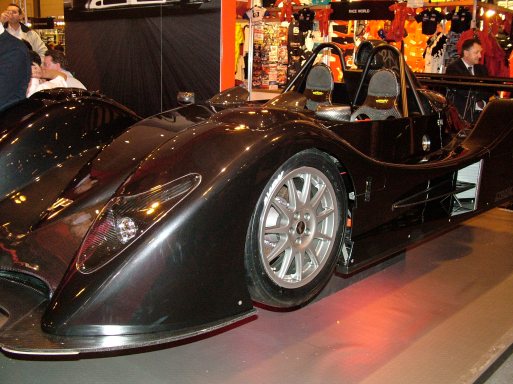 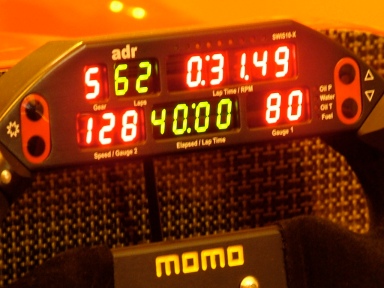 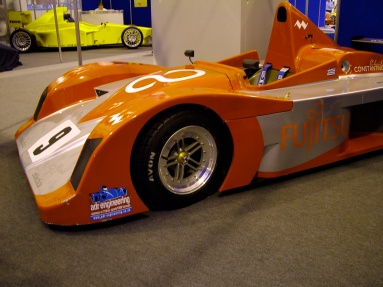 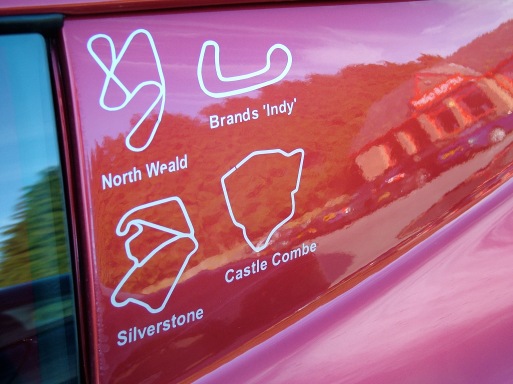 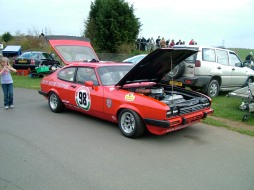 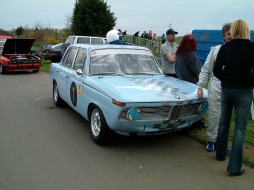 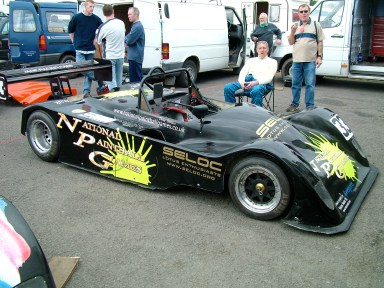 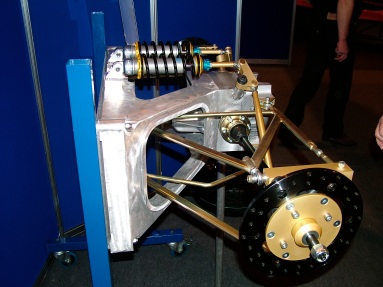